Antibiotics and the need for human life

Antibiotics are medicines of natural or artificial origin used for the treatment of different infections.

The substance released by mold, penicillin, became available as a drug in the 1940s and is the first antibiotic.

Since their discovery, antibiotics have been allowed to treat different diseases, including tuberculosis.

Researchers are currently trying to find other efficient antibiotics that can destroy resistant bacteria or those that have lost their antibiotic sensitivity.

Antibiotics are a group of drugs, each of which can destroy a specific type of bacteria. Doctors are constantly debating the legality of the prescription such drugs, since most of them suppress the activity of both harmful and beneficial bacteria in the body, leading to concomitant diseases. But it is obvious that the treatment of complex infectious diseases is difficult to carry out without antibiotics.

Based on the active ingredient, antibiotics are divided into two large groups.

-  Bactericidal antibiotics destroy the cause of the disease.

It is important to understand that each drug is efficient only for a specific list of microorganisms; therefore, treatment with such agents can't be prescribed without a preliminary diagnosis.

Indications for the prescription of antibiotics

Antibiotic treatment should be prescribed by a doctor, i.e., a person with certain knowledge and qualifications in this field. However, the patient must also have at least minimal information on how antibiotics are prescribed to make the treatment as efficient as possible.

To start with, when it is necessary to prescribe Canadian antibiotics? When a person has an infection caused by bacteria, which is clinically manifested by fever, pain, and different local inflammatory responses. An increase in temperature doesn't always indicate a bacterial infection, but the latter (with rare exceptions) is always accompanied by fever. The local inflammatory response is, for example, edema and purulent discharge from the wound, purulent tonsils, purulent sputum, etc.

Anyway, when these three signs appear, the doctor conducts a detailed examination and prescribes an additional examination. Most often, he/she tells the patient to have a general blood test. The presence of bacterial infection may be indicated by an increase in the number of leukocytes, namely neutrophils, a change in the leukocyte formula, an increase in the erythrocyte sedimentation rate (ESR). Also, depending on the type of disease suspected, the doctor may prescribe a urine test, a biochemical test, and an ultrasound scan or send the patient to other doctors for examination. Moreover, the test for sterility or sensitivity to antibiotics of the environment associated with the disease helps verify the diagnosis. It can be blood, urine, sputum, wound contents, cerebrospinal fluid, etc. As a result of all these diagnostic measures, the doctor can diagnose an infectious disease caused by bacteria (pneumonia, tonsillitis, pyelonephritis, etc.)

The main point in the treatment of infection caused by bacteria is a prescription of an antibiotic. Another auxiliary treatment is also possible, but its role is rather symptomatic - to alleviate the condition, relieve symptoms, or calm the patient.

There are clinical guidelines and standards of care for the prescription of antibiotics for different diseases. However, in addition to them, the doctor also takes into account the patient's age, liver/kidney condition, and concomitant pathologies. He also examines the patient about his previous experience with antibiotics and allergic reactions in the past. If, for some reason, the main antibiotic can't be used for the treatment of the existing disease, alternative options (so-called "reserve antibiotics") are prescribed.

If you have a bacterial infection and your doctor has prescribed you an antibiotic, its administration is obligatory. Choosing alternative treatments and neglecting the doctor's recommendations can lead to serious health consequences. However, it is not safe to prescribe antibacterial drugs to yourself or your children. This can lead to different complications and the development of resistance. Therefore, this group's drugs must be sold in the pharmacy strictly according to the doctor's prescription. You can easily buy antibiotics online and enjoy the treatment.

It seems impossible to find any ordered structure in a variety of antibiotics. Actually, it's not true, because each drug belongs to one of 11 groups. They differ fundamentally in both components and chemical formulas, but the medications within the same group are similar. Specialists highlight:

Despite the fact that many antibiotics are sold without a prescription, they must be prescribed by the doctor. Improper treatment will be ineffective and may cause complications.

Various forms of release of antibiotics without prescription are allowed – these are capsules, pills, injection solutions, ointments, and gels. This determines one of the ways of drug administration.

Orally – inside, through the mouth, according to the instructions.

Locally – by lubricating the skin on the affected area.

By injection – with the help of intravenous or intramuscular injections.

Oral antibiotics are released for the treatment of simple diseases. Local preparations are used to get rid of fungal infections. Injections are given in case of complex diseases and when the patient can't take pills independently.

Contraindications and side effects

Every drug has its own list of contraindications, which should be taken into account during the disease's treatment. However, they all have a number of general restrictions.

The treatment of pregnant women is always carried out under the supervision of a specialist. In rare cases, some antibacterial drugs can be prescribed, if such risk is justified. However, doctors try not to resort to such methods.

Children are treated in the same way as adults: 1) diagnosis; 2 ) prescription of the medicine, which must be taken according to the scheme indicated in the instructions or prescribed by the attending physician. The main difference is a decreased concentration of the drug's active component per 1 kg of the body weight.

The most frequent side effects of antibiotics are:

Other possible adverse effects are determined individually for every drug.

Usually, prevention is not carried out with such serious drugs. Still, in some cases, their intake is required to prevent complications.

Whatever the reason for the treatment with strong drugs, it is always important to observe the drug dosage and treatment duration. The prolonged use of antibiotics is strictly prohibited. 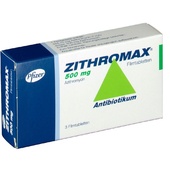 What is Zithromax and when is it used? Zithromax is an antibiotic that inhibits the development of various bacterial infections. The active ingredient is azithromycin. Indications for use, method of application. Zithromax is a drug from the group of broad-spectrum antibiotics. 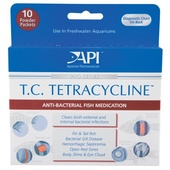 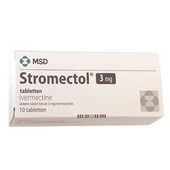 Stromectol instructions for use. Ivermectin for humans is prescribed against a significant number of species of parasitic organisms. Ivermectin is used to treat people and animals from intestinal, lung parasites, lice, scabies. Strict adherence to the dosage of the drug ensures its effective action. 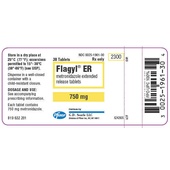 Flagyl ER is an antiprotozoal and antibacterial drug. Flagyl ER, indications for use. Special instructions and doses for adults and children. Instructions for use. An antibiotic, the active ingredient of which is metronidazole. 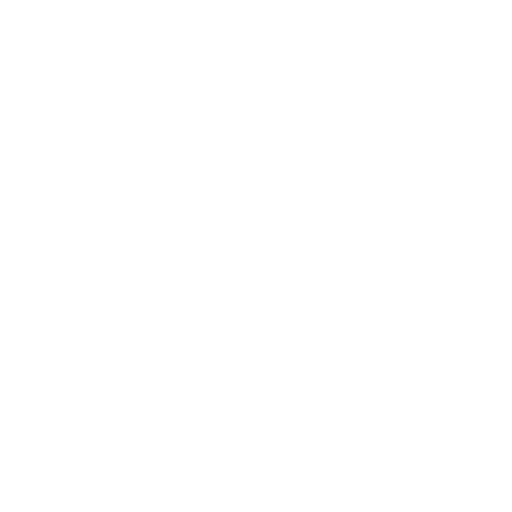 Free Shipping on all orders above $200 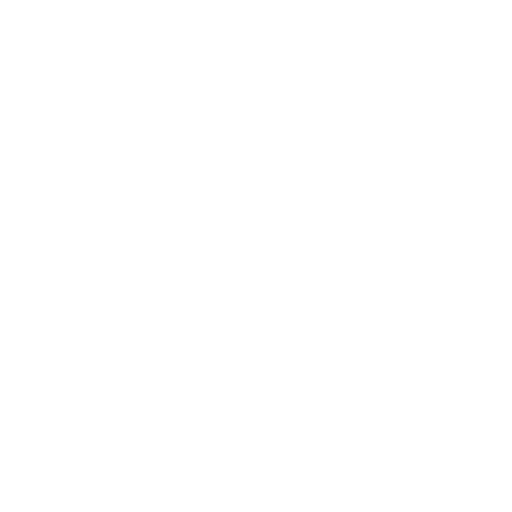 Free Pills with every order 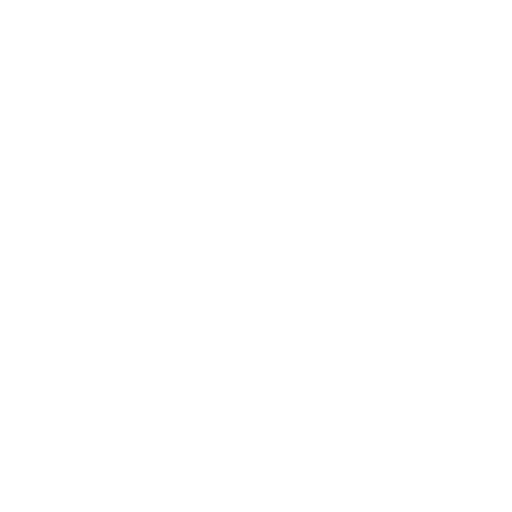 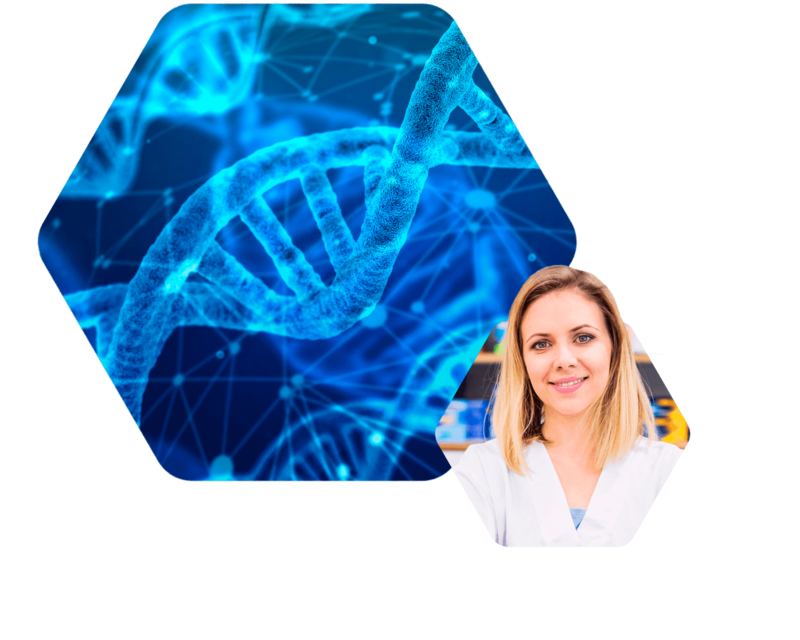 Canadian Rx online Pharmacy is always on guard for the health of its clients. Our employees strive to provide the population with the most highly effective medicines at the lowest cost.You can order medicines from an online pharmacy throughout the country around the clock. It is a convenient service that offers many products at a minimal cost.

About US
We use cookies to get statistics. By continuing to browse our site, you agree to our use of cookie technology. It's completely safe!✖